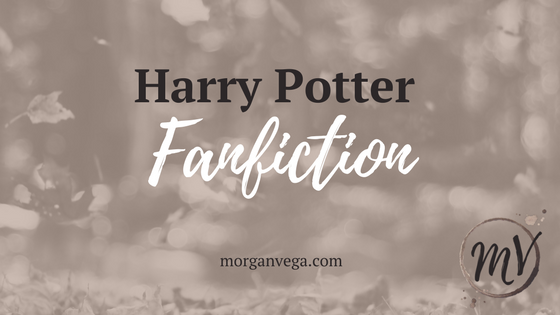 The Merman and Mirabella

Excerpt from a Short Story

“The oldest recorded merpeople were known as sirens (Greece) and it is in warmer waters that we find the beautiful mermaids more frequently depicted in Muggle literature and painting. The selkies of Scotland and the Merrows of Ireland are less beautiful, but they share that love of music which is common to all merpeople.”

Fantastic Beasts and Where to Find Them

Her red hair swished like the body of an eel, as the wooden fishing boat progressed to Inchtavannach, one of our many islands in Loch Lomond. I stayed beneath the water and followed. Circles of light skimmed below the surface, and my glaucous tail propelled me along. Two older men paddled, allowing her and a middle-aged woman to admire the dark-moss-green surroundings. I swam behind.

As they neared the shore, she pulled a wand from her side and cast a spell. An orla appeared and soared off into the island’s trees. I should have known she was a witch. Her rounded eyes regarded the scenery as if magical beings waited for her.

I waited for them to dock once they reached the island.

My father would not be pleased. We merpeople, like the centaurs, kept to ourselves. And for good reason, I must admit. We didn’t involve ourselves in the wizarding world’s affairs. Our world within the water remained at peace for it.

My curiosity, though, did not leave me at peace. It left me swimming after pretty witches in fishing boats instead of my studies.

Once they secured the boat, the adults began to climb the hill towards the monastery, which I expected they planned to visit.

“Come along!” The older woman called to the girl, as they strolled up the trail.

The girl looked along the shoreline and bit her bottom lip. “But mum, I want to explore! It’s so beautiful here.”

The girl’s mother continued and did not assent to the girl’s wish.

The mother’s hands snapped to her hips. “You never listen. You’re a bloody pain, child, I swear.”

“Let her go, sweetheart.” The man I guessed to be the girl’s father touched the mother’s wrist. “She’s not interested in the monastery.”

The mother flicked him away and huffed up the hill. The girl turned towards where I floated under the dock with a small, hidden smile.

I watched her beneath the wooden boards, as she went back to the boat and grabbed her forgotten wand. She sat down at the end of the dock and made tiny water tornadoes just below the surface.

I swam closer until I noticed the blonde strands in her hair that the sun had bleached. “Whit’s yer name?”

The girl jolted, and her hand released her wand. Plop! The wand sank into the water.

A yelp escaped her full lips. “My mum’s going to strangle me.” Her round eyes grew, and she held onto the edge of the dock and leaned forward.

Without a word, I dove underneath the water. My tail pumped hard, not because I worried about locating the girl’s wand, but because I wanted to get back to the surface to talk to her. I grabbed the wand before it reached the floor.

White light gleamed in her eyes when I returned to the dock. I handed the wand to her.

“You’re a merman.”Her eyes drifted to the depths covering my tail. “I knew merpeople lived here, but I didn’t think I’d get a warm welcome.”

She wasn’t wrong. We weren’t known for our hospitality.

I swam away a bit from the dock to float in front of her. “Yer name?”

“Oh, um,” her dark eyes locked on mine with caution, “my name is Mirabella. Mirabella Plunkett.”

The water tornadoes disappeared, and the surface became smooth again.

Enjoyed this excerpt? Let me know in the comments below!