You may already know from my Facebook page, but I have a goal of reading 36 books this year. From now to December, I need to average three books a month—in addition to grad school, writing, and, you know, trying to have a social life with my total of three friends and two pups.

(Look at my pretty bullet journal page in my planner.)

Anyway, I just finished my second book of the year, The Wrath & the Dawn by Renee Ahdieh.

It’s about a fiery, witty girl seeking to revenge her best friend’s death at the hands of an icy boy-king, who marries girls just to murder them in the morning (at least, so the kingdom believes).

This book has been around, but I recently picked it up at a local book fair and it’s been high on my TBR list ever since.

So, I loved the story right away…

It’s based on The Arabian Nights, but honestly, it made me think of Disney and if Jasmine and Belle shared the same fairytale.

There’s palaces + a magic carpet + a dark curse + a falcon + politics + a love triangle I can get behind + stories within the story + secrets + and so many other fantastical elements that have me craving the second book, The Rose & the Dagger.

Check out these vloggers’ reviews!

Which book should I read next?

Walk on Earth a Stranger or The Shadow Queen? Let me know in the comments! 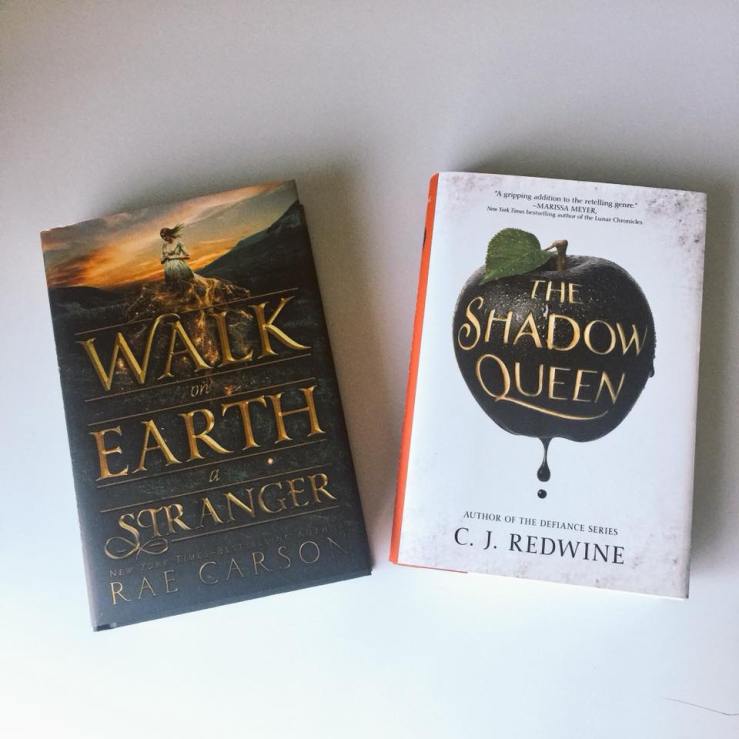 3 thoughts on “Book Review: The Wrath and the Dawn by Renee Ahdieh”